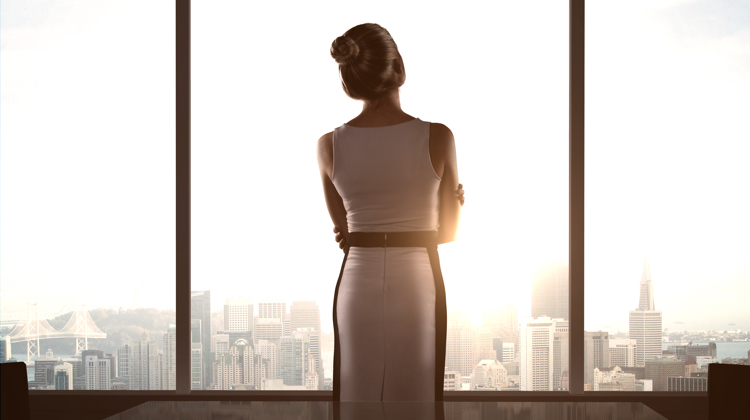 First, it was important to me that the name made people stop and think. I wanted them to read it and go, “Hold up! Is that for real?”

And I also wanted people to know how good that life can be. For me, being “filthy rich” means having a job you love, being good at it, and being paid well to do it.