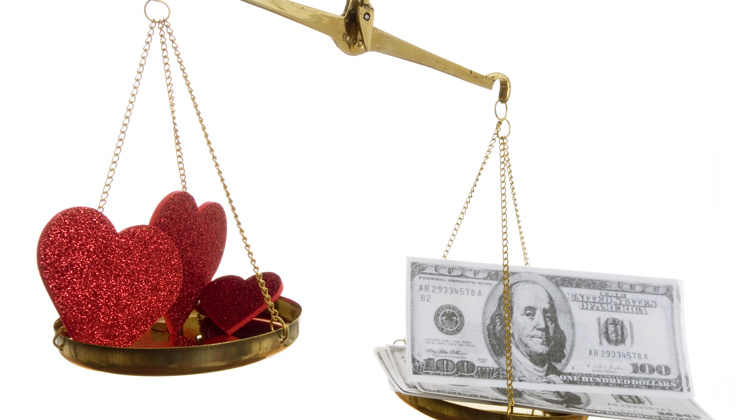 How you organize your time can have a major effect on how much money you bring in. But what should you do when you have a project that you want to work on that won’t pay you very much? Read on…

Today’s question comes from Peter W. who asks, “I got approached by a potential client about a project. The project itself (a website for a startup) looks like it would be really fun to do, but it’s not going to pay very much. How do I know whether it’s smart for me to take it or not?”

Before we get into those, though, let me just remind you that this decision is completely your own. In some instances, you may have clients that try to pressure you to work for them at this lower rate or, conversely, you might worry that you’re devaluing yourself by working for a lower rate. The important thing to remember is that the decision is yours and whatever that decision is is fine. No one has any right to judge you for your decision.

Okay, on to the other considerations. The first question to ask yourself when you’re faced with a project that pays less than you’d like is whether or not you can actually afford to take it. If this project is going to take up a ton of your time but not pay nearly what you need to earn, you may figure out that you simply can’t take it. In that case, your decision is pretty simple.

If you can afford to take the work at that lower rate, the next question you need to ask yourself is whether you want to. Sometimes we take work just because we have an opening in our schedule and we think we should. If you don’t need the work and you don’t particularly want to do it, I’d recommend that you strongly consider not taking it. After all, if it’s not a project you want to do and you don’t need the money, you won’t have either the enjoyment or the financial reward to pull you through. You might just kick yourself for taking it.

However, if it’s a project you think you’ll really enjoy working on, take it. Throughout your career, there will be plenty of projects you’ll work on that aren’t fun but that pay well. And you’ll take them and you’ll write them well, but you won’t feel passionate about them or you won’t look forward to working on them.

When you find a project that you’re actually excited about working on (and assuming that you can afford to take it) grab it and dig in. When the opportunity comes up to work on something that promises to be tons of fun, I’d advise you to take it.

Your turn! Have you faced the love-or-money quandry with a project? What did you do? Let us know in the comments below!