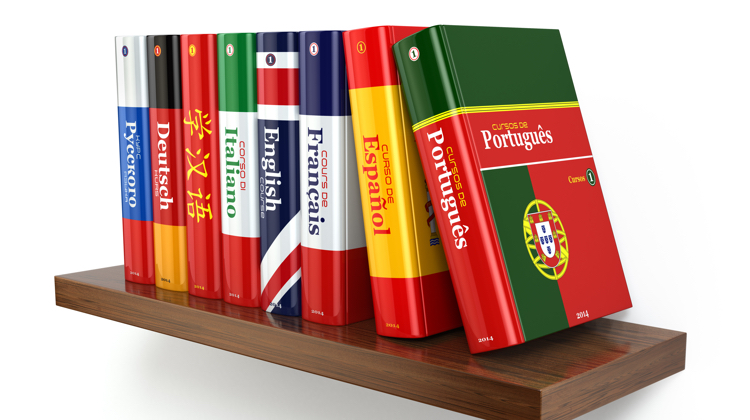 In today’s global economy, there’s a good chance that your copy may not just remain in its language of origin. It won’t be up to you to translate it (thankfully), but it will be up to you to write it so that it can be translated. How? Read on…

Today’s question comes from Trish G. who asks, “Is there anything I should know about writing copy that will be translated?”

First, I should preface this article by saying that I’m going to be talking mostly in the “translating English to another language” realm, since this is what I’m most familiar with. This will matter for some points, but it won’t matter for many of them. I just want you to be aware, lest you think I’ve forgotten that other languages get translated into English, as well. J

The first thing you need to consider is that translating English to another language adds an average of about 30% to a line of copy. What that may mean is that you’re the translation of your copy may literally not even fit in the current design!

If you’re writing for a project that you know is going to be translated, you need to be extra cognizant of being as concise as possible. I know: You’re always working to be concise. But in this scenario, you have to work even harder. You need to make sure the piece is able to accommodate 30% more words after it’s translated.

You also need to be aware that some words, sayings, or just general colloquialisms may not translate into other languages. For example, if you have a line that says, “And savings? Don’t worry about it—it’s in the bag!” it’s very likely that the literal translation of “it’s in the bag” won’t make sense in other languages.

As much as possible, you should try to avoid slang or terms that may not carry over into other languages. However, if your company is working with a translation company that is open to receiving additional information, you may be able to make these work by providing context.

Now, the only problem with this is that you can’t verify that your translation company has made a good choice of wording, since you won’t know what their translation means. You should really only opt to allow them to substitute copy if you have worked successfully with them before and you are very confident in their abilities. You don’t want to end up okaying translated copy that doesn’t have the right message in another language.

That said, though, even if you’re not asking your translation company to replace colloquial phrases with other ones, it’s still a good idea to provide context. If you have the opportunity to explain who the target audience is, what the premise of the piece is, and what you want the target audience to do, you should absolutely do so.

In many languages (including English) there is more than one word for a concept and providing this information may help the translation company to use the most appropriate word.

Writing copy for translation can add an extra challenge to you writing, but once you’ve got the rules down, you’ll create work that people will love around the globe.

Your turn! Have you ever seen any badly translated ads? (One of my favorite subjects on Buzzfeed J ) Let us know in the comments below!